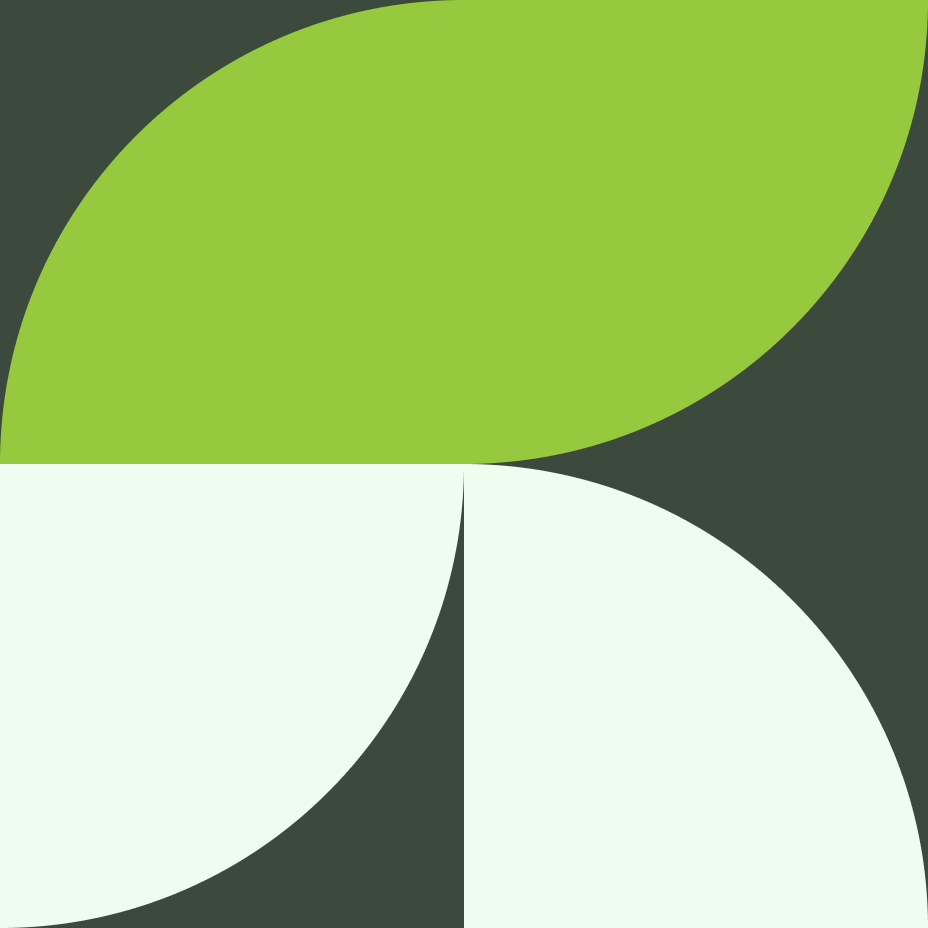 Ali Shadle is the Vice President of Operations at Chia Network. Prior to Chia, Ali was an early product manager at the unicorn Honey that recently sold to PayPal for $4B. During her 10+ years in tech she also conducted research under Evan Reas and Dr. Anders Ericsson. Dr. Ericsson discovered the 10,000 hour rule popularized by Malcolm Gladwell. Ali’s research led her to interview 30+ Hedge Fund Managers and 50+ Venture Capitalists to develop a hedge fund strategy based on the hypothesis of predicting “coaching trees” (similar to the PayPal Mafia) determining where the most successful founders, CEO’s or executives are likely to come from who consistently outperform their peers.